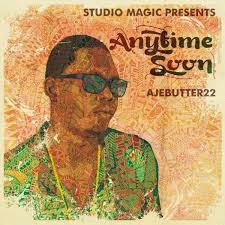 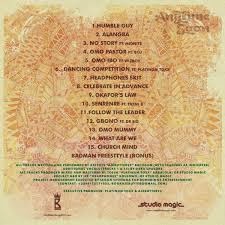 If your girl come close I will toast her, make I speak in tongues Pentecostal....

Ajebutter first made himself known with his hit 'Omo Pastor' and  followed this success with the release of "Gbono" featuring Mavin star Dr Sid.  With such versatility it was only time before he made his stamp on the music scene and I think with this album it's safe to say he has set standards for the future.

The album is so well built and with tunes like Senrenre it shows that not all Afropop has to be about heavy  drum and bass, but that you can switch it up and throw in a little House in there. Definitely been added to my gym playlist!

'Alangba', 'Dancing Competition' and 'Follow The Leader' are certified floor fillers and shall be added to Dj's lists immediately

The album as a whole is amazing!

Not dancing now? You will be Anytime Soon!!

Email ThisBlogThis!Share to TwitterShare to FacebookShare to Pinterest
Labels: music